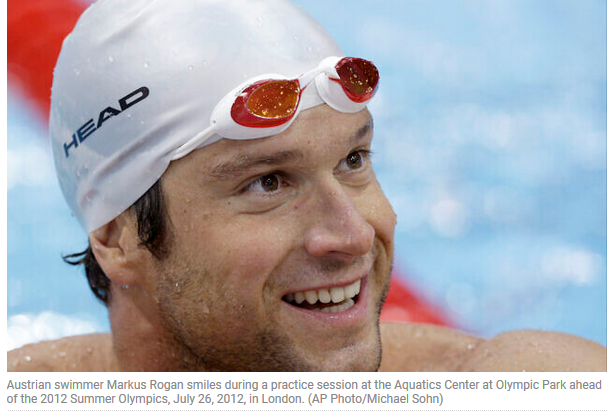 The 38-year-old Logan once represented Austria and won two Olympic silver medals in the 2004 Athens Olympics. In March last year, he served as the coach of sports performance psychology for the Israeli national football team.

In a game held in Haifa on October 11 (Sunday), Israel lost 1-2 to the Czech Republic. In the new crown test, Logan and a player tested positive.

According to regulations, Logan should isolate himself in a hotel room in Caesarea. However, he told IFA officials that he has family members in Israel and that he wants to stay with his family during the isolation period. The official agreed to his request and was going to send a car to take him home the next day (Monday). But after the car arrived at the hotel, Logan was nowhere to be seen.

Logan was originally to transfer back to Los Angeles in Germany next Thursday. After his new crown test was positive, he immediately booked a flight for Monday night. He did not tell IFA and anyone on the team that he was leaving early. 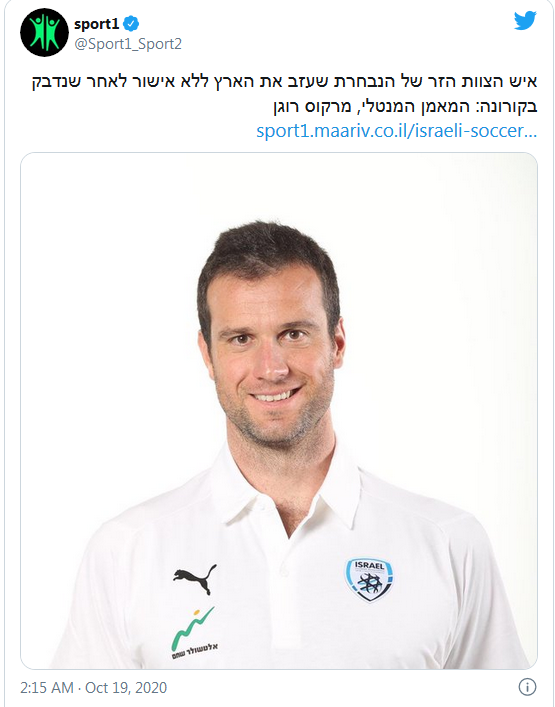 Logan secretly left the hotel on Monday night, did not accept quarantine, violated local epidemic prevention regulations, and has been expelled from the Israeli national football team.

After arriving at Ben Gurion Airport, he provided a certificate that the new crown test he had done 72 hours ago was negative, not the most recent positive result.

IFA has not been able to contact Logan since Tuesday. According to the Ministry of Health and international authorities, Logan had arrived in Germany and boarded the plane to the United States before the announcement of the ban on boarding Logan.