On the 13th in the J League, Tokyo FC midfielder Leondro was suspended for three games and a fine of 300,000 yen. Leandro deliberately beat the opposing player during the game against Gamba Osaka on the 10th of this month. Although the referee failed to make a judgment during the game, after Gamba Osaka appealed, based on the video and his investigation, it was finally determined The existence of the fact of beating was regarded as "extremely bad behavior." 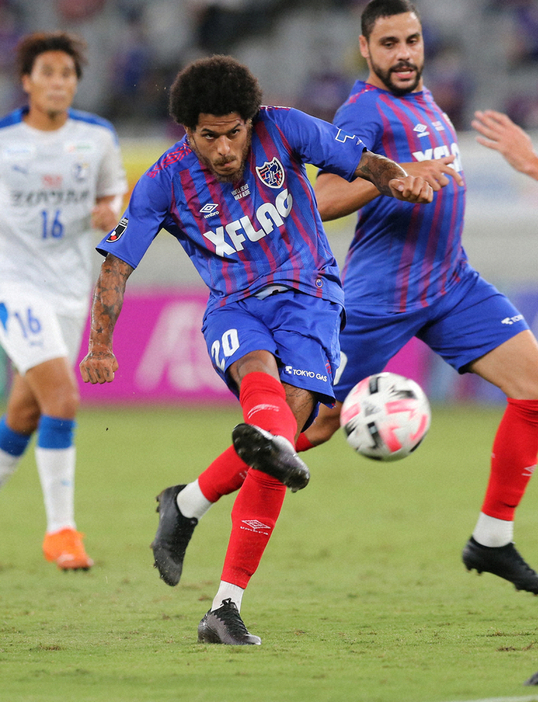